Fall means two things around here: a lot of birch leaves and pine needles to clean up around the house, and the Magic in Wood carving show in Pickering Ontario.  I like the Fall, but I’ll admit that I like the carving show more than I like the raking to be done.

The show is on this weekend and I’ll be entering the three carvings below…”Two Minutes for Fighting”, the bark cottage and “George Proudfeather.”  It’s always a great show with a lot of carvers showing up from throughout the province, Quebec and some up from New York state.  I’m looking forward to showing these carvings and it would be nice to come home with a ribbon. 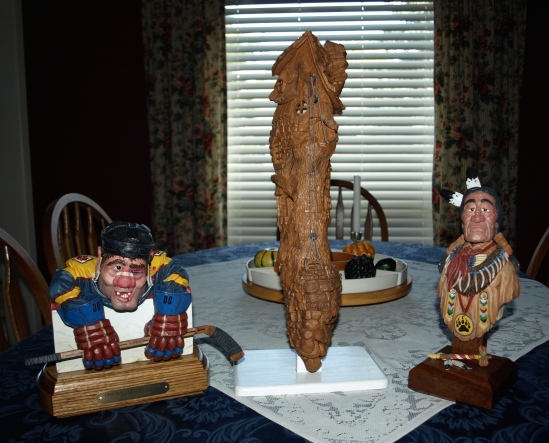 And, yes, before the weekend I’ll also be starting to rake the leaves and pine needles under Rosie’s watchful eye. 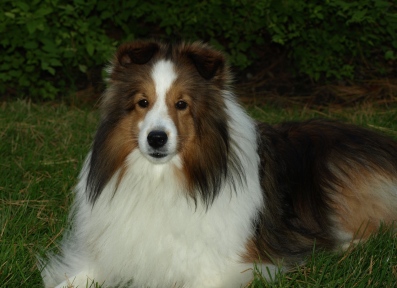 One thought on “Magic in Wood Carving Show”